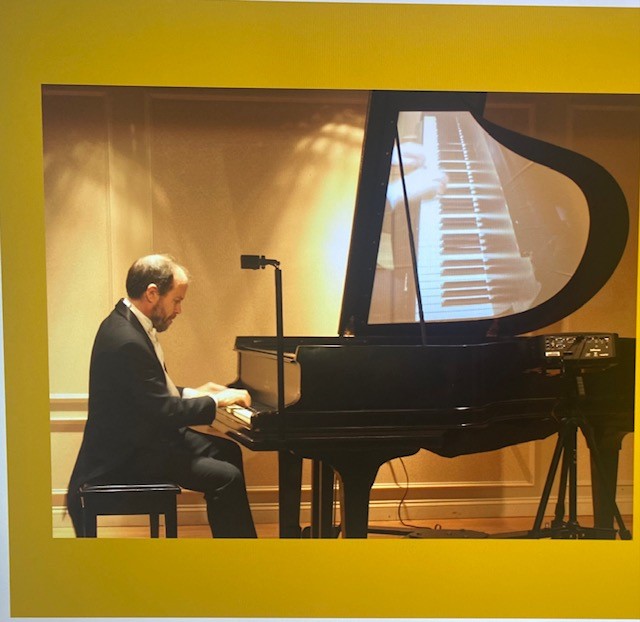 Earlier today independent residents at Oxford Independent Living were overjoyed to have the chance to listen to the pianist, Fred Moyer has made a living solely from concerts and recordings for the past thirty-five years. He plays hundreds of concerts annually across the country and has performed in forty-four countries, in such venues as Suntory Hall in Tokyo, Syndey Opera House, Windsor Castle, Carnegie Recital Hall, Tanglewood, and the Kennedy Center. Fred has performed with most of the major orchestras in the United States as well as many orchestras throughout Europe, South America, Asia, and Australia.